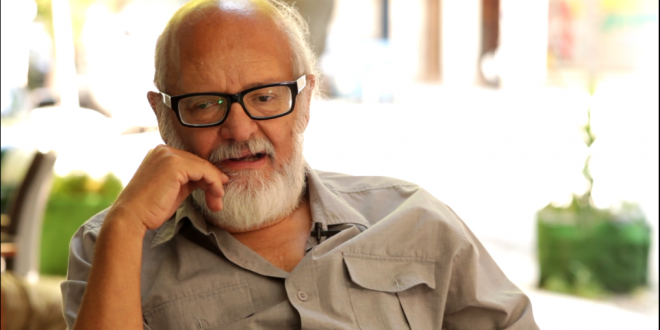 Takis Fotopoulos’ intervention on the Greek crisis, the EU, Debt, the need for FNSLs

This is Takis Fotopoulos’ live intervention at CRETE TV and Giorgos Sahinis’ tv show (March 2012) about the Greek crisis and its true causes, the Latin-Americanization of Greece and the peoples of the European South within European Union, the role of the EU and the Eurozone, the Transnational Elite controlling the internationalized Market Economy and Neoliberal Globalization, the results of this devastating process for the people of the South and the World and the need for the Greek people to exit the EU through a Popular Front for Social and National Liberation. And generally what Takis stresses is the need for peoples, to build now Self-Reliant Economies as a first step towards a new Internationalism and true solidarity and self-government of the People, outside Neoliberal Globalization and EU.